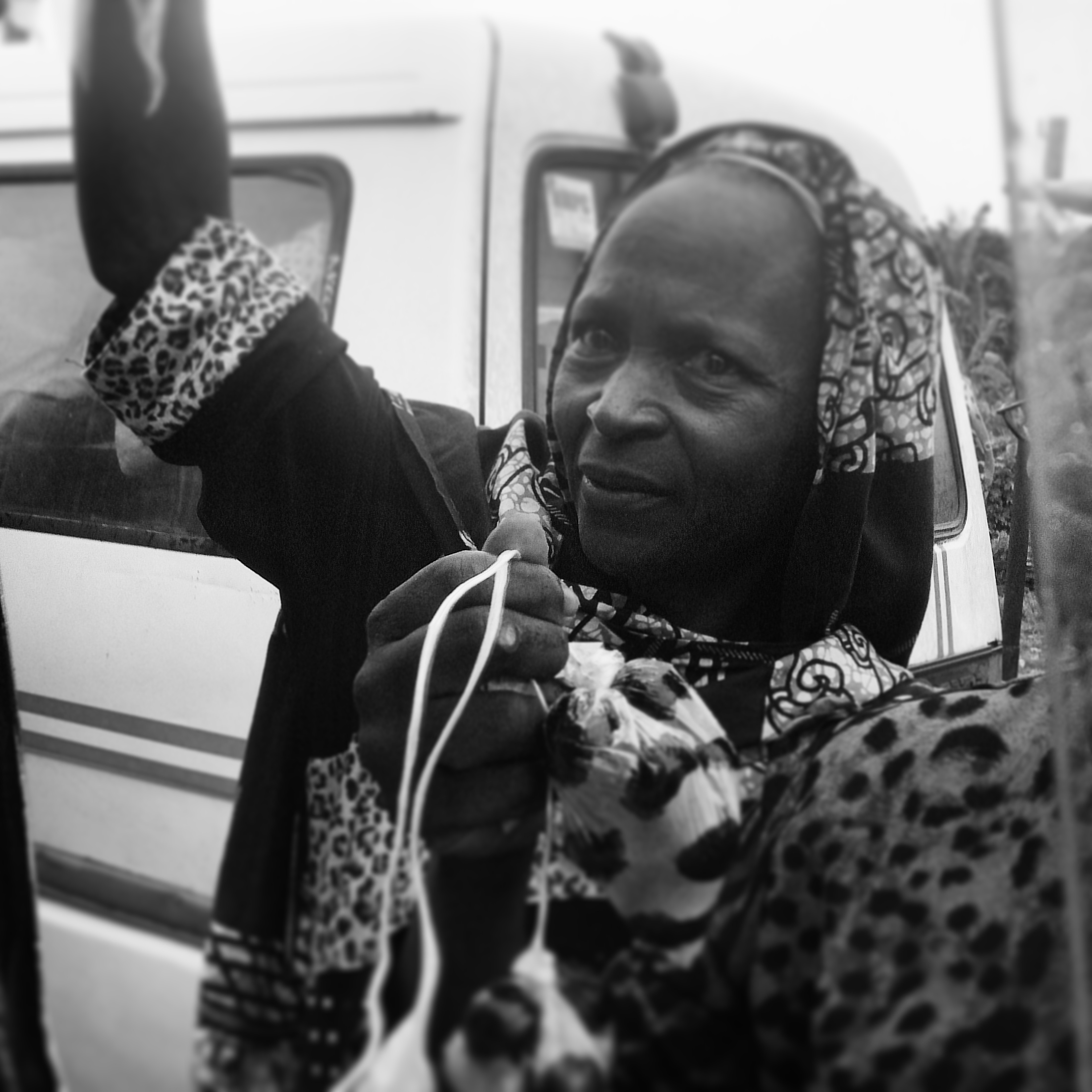 First, an event from long ago:

My uncle and I, standing beside a gentle stream in Ifetedo, the yellowness of cocoa leaves pouring above and around us, the quiet of the midday sun filtering through the trees. We are laughing as he tells me childhood stories of my father. He offers me a cocoa seed. I lick it. It is my first time.

On my first night in Ukana Offot, I sat, alone with my host in her large living room. The night was closing in on us. Cold and darkness poured in through the windows. The only light in the room was a dying candle. Rays from it lit parts of her beautiful elderly face. Age had formed quiet creases around her eyes. Her hair had rich tinges of orange from the candle’s reflection. We sat there in silence, watching each other. I soaked in her presence. I imagine she soaked in mine. The silence continued. It was a comfortable silence. Then, a gust of wind from the windows. Rain. And words began to fall from her lips.

“Let me tell you of your father. When he was here. He helped me a lot. He saved me…”

I sat there in the darkness long after she got up and left. I had never thought of my father as anything other than what he was—my father, who did what fathers are supposed to do. It felt anomalous seeing him now, in the darkness through the eyes of this woman, whose face had creases from age, whose hair shone under a dying candlelight. Strange, the things people we know can become on the lips of strangers.

Yesterday I bought a notebook. I flipped it over to the reverse side and began writing. T. called at that instant and said:

“Do you still have those memory jogglings when you stumble on buildings baked in red brick?”

I am sure that it happened. I cannot say where or when, or what happened even, now that I think of it. But I am sure that it happened. An incident involving a building made of red brick. This memory has chosen to continue to elude me, hiding further and further within the crevices of the register in my mind. Sometimes, memory requires a leakage. I tore the page I was writing on. Then I wrote on the reverse side of the book:

Yesterday, my brother sent me a photograph. It was a photograph of my mother. She was standing beside a pawpaw tree, its leaves withering slowly above her head. I had planted the pawpaw tree behind the house, but had never been around to watch it grow. My mother was standing there, holding a ripe pawpaw in her hands, smiling. She had her characteristic squint around her brown eyes. (I inherited both from her—the squint and the brown eyes). Her hair was thick and brown, and she had combed it backwards. But just above the left part of her hair was a white patch. She was growing old.

I deleted the photograph.

With white hair comes a perceived notion of wisdom, also of death’s imminence.  I have not seen my mother in a long time. My mother is growing old. Perhaps, she is also growing wiser. Strange, what people can become when you are not looking.